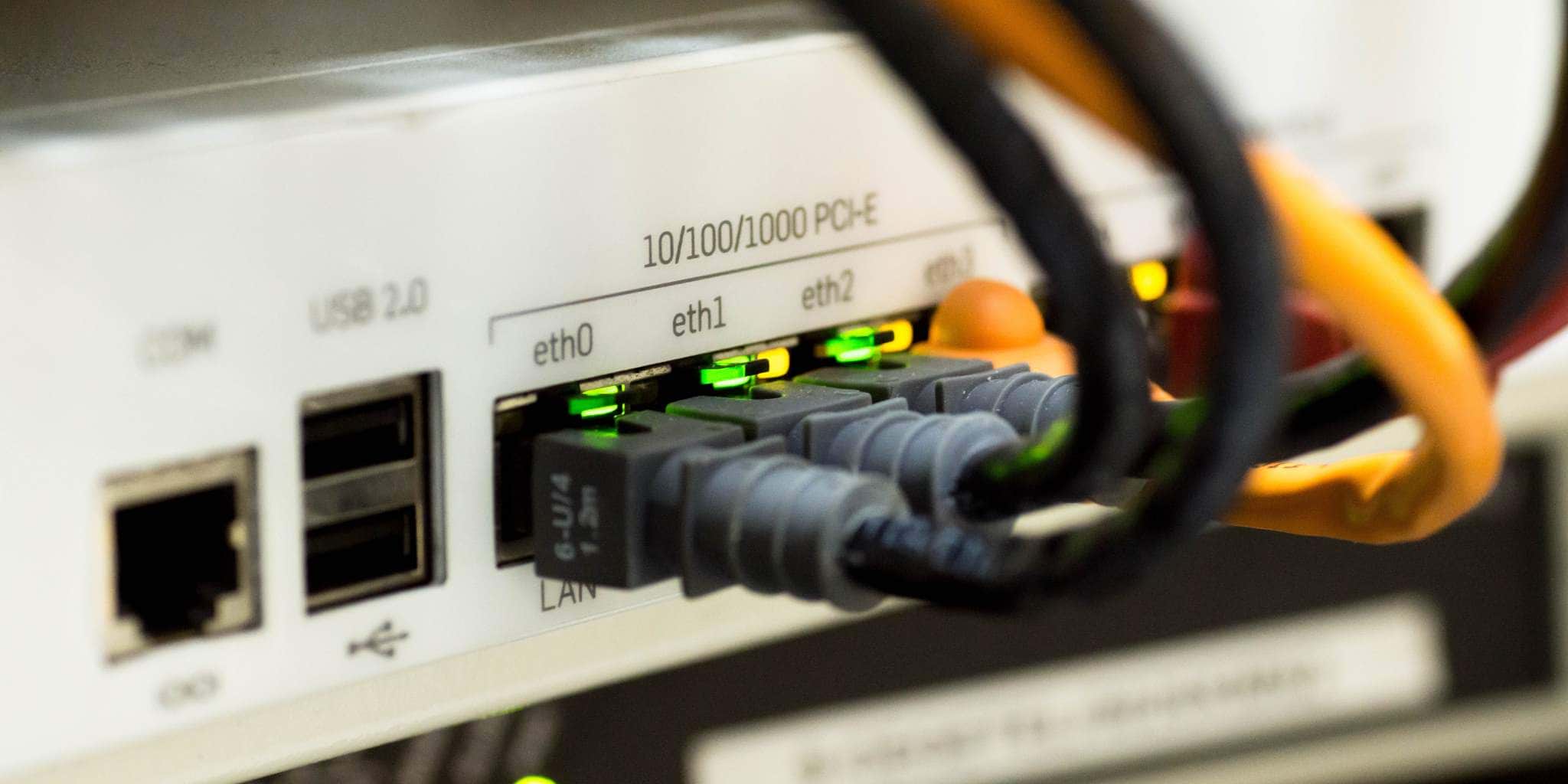 In this post, I’ll go over fundamentals of the Domain Name System (DNS). The content below is not meant to be a deep dive into the inner workings of DNS but is meant more as a gentle introduction for beginners or a quick refresher for those of us returning to the world of networking and cybersecurity after a prolonged absence.

Over the last year, I have been meaning to get back into cybersecurity but as life would have it, I couldn’t dedicate much time without detracting from existing obligations and responsibilities. The last month has seen an increase in my leisure time and as such I have finally been able to devote some time and resources to refamiliarise myself with the field.

DNS resolves domain names of internet sites with their underlying IP addresses. DNS is analogous to a phone book for the internet whereby it permits translation of human-friendly hostnames into IP addresses.

DNS is hierarchical and decentralized. The directory of registered domains is distributed around the world on domain name servers that communicate with each other on a regular basis to provide updates and eliminate redundancies. The distributed nature serves to improve performance and reliability.

How does DNS Work?

To understand the process behind DNS resolution, it is important to know the different types of DNS servers involved in the translation. A URL request goes through four servers for the IP address to be resolved. These servers work with each other to resolve hostname to an IP address.

DNS recursor servers (also known as DNS resolvers or recursive resolvers) are designed to receive hostname queries (www.example.com) from client machines and are the first servers to be contacted as a result of a URL request from a client. These servers are typically operated by ISPs.

After receiving a request from a client, a DNS resolver emulates a client itself and makes queries to the other three DNS servers. DNS resolvers communicate with other DNS servers and check the records attained from authoritative DNS servers for associated IP addresses.

Root nameservers are the root of the DNS hierarchy and serve as a reference to other more specific locations. Root nameservers answer requests by sending back the IP addresses of the appropriate top level domain nameservers.

Note that DNS resolvers cannot be directed directly to root zones during a DNS lookup and as such have a list of 13 IP root server addresses built into their software. Whenever a DNS lookup is initiated, the DNS resolver’s first communication is with one of the 13 hardcoded IP addresses.

The DNS system will route DNS requests to the closest geographical root nameserver. The root zone comes from the Internet Assigned Numbers Authority (IANA), which is part of the Internet Corporation for Assigned Names and Numbers (ICANN). It is signed using DNSSEC signatures to ensure authenticity, and issued to the root server operators to publish to their root servers.

A TLD nameserver keeps the IP address of the second-level domain (example.com) contained within the TLD name (.com). In other words, a .com TLD nameserver contains IP addresses of every website that ends in .com.

During DNS resolution, TLD nameservers are tasked with returning the IP address of the authoritative nameserver for the requested hostname.

In some cases, an authoritative nameserver will route the DNS resolver to another nameserver that contains specific DNS records for a subdomain (support.example.com).

Summary of the DNS Resolution Process:

DNS records are stored in cache for a period of time called time to live (TTL) which is defined in the configuration of each DNS record.

The following subsections cover several layers where DNS records can be cached.

Modern web browsers are designed to cache DNS records for a set amount of time. When a DNS record request is made, the browser cache is the first location checked for the requested record. This enables immediate DNS request resolution without needing to contact external DNS servers.

All operating systems come with DNS resolvers known as stub resolvers. Stub resolvers are the second place where a DNS query can be resolved before it leaves a client’s machine.

When a DNS query is routed to a DNS resolver, the resolver checks its local cache to see if the requested if the hostname-to-IP translation already exists.

The DNS resolver has additional functionality depending on the type of records it has in its cache:

DNS records (or DNS resource records) provide basic information about hosts and are stored in the zone files on the DNS server.

The following are common types of DNS records:

The list of DNS records presented above is non-exhaustive. For a complete list refer to DNS Record Types Explained.

DNS communication is facilitated using query and reply messaging. Both queries and responses have the same general format consisting of a header and four sections including question, answer, authority, and an additional space.

The header field controls the contents of these four sections. The general format of DNS message header is illustrated below.

The answer section contains the DNS resource records of the queried hostname.

DNS queries consist of a single request packet from a client followed by a single response packet from the DNS server. Transmission occurs over UDP on port 53. For DNS queries, use of UDP is advantageous as it offers speed advantages with low overhead compared to TCP.

UDP packets cannot be greater than 512 bytes in size. If a DNS response exceeds 512 bytes and Extension Mechanisms for DNS (EDNS) is not supported by the client or the server, then DNS queries are transmitted using TCP on port 53. It should be noted that DNS will always utilize TCP for zone transfer.

Hardware designer by day; hacker by night. My expertise lies in analog and mixed-signal circuit design with emphasis on reliability and extended operation in extreme environments. I possess advanced knowledge of power electronics, PCB design and SPICE simulation. In my spare time I can be found photographing landscapes and immersing myself in particle- and astro-physics.